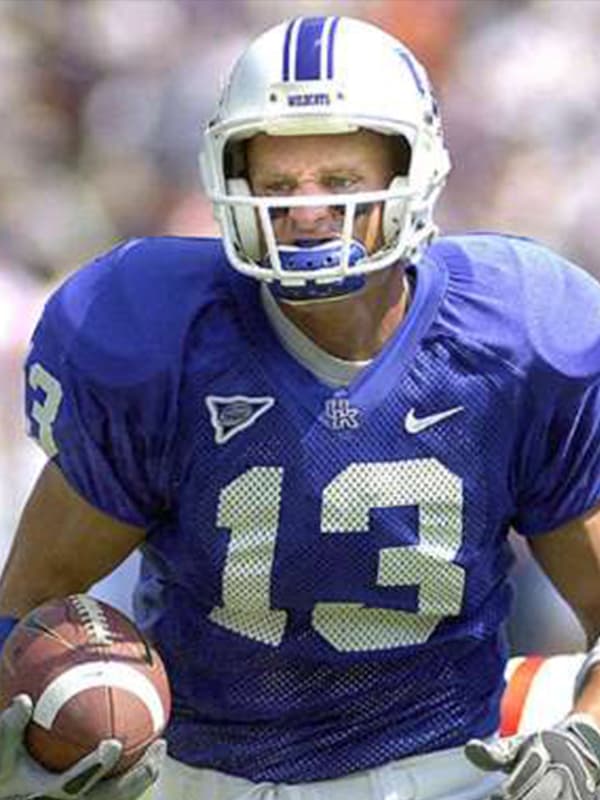 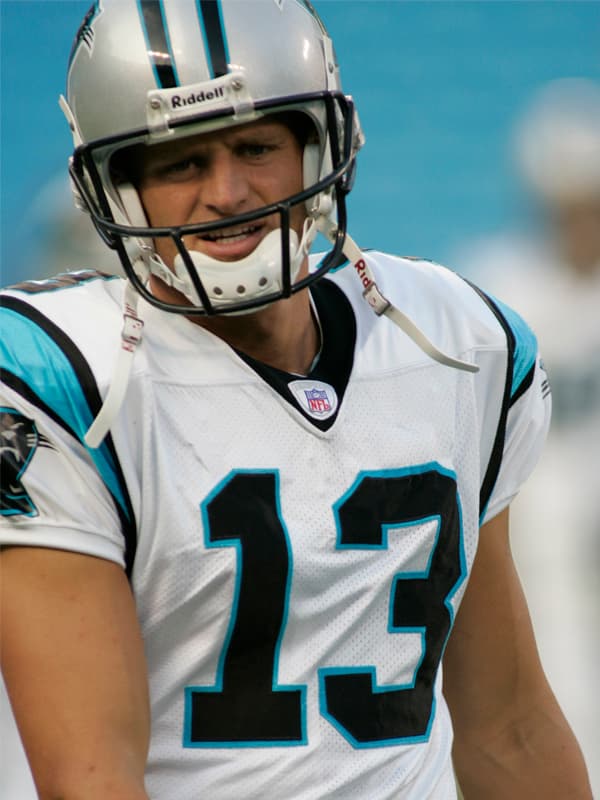 Since graduating from Millard High in 1996 as an All-State QB and state champion in his senior year, Aaron has enjoyed a very successful college and 9 year pro career as a journey man wide receiver in the NFL, NFL-Europe and Arena Football League. Visit his personal website at www.aaronrboone.com During his 5 years in the AFL Aaron has accomplished numerous awards and milestones. In 2011 Aaron became the All-Time Utah Blaze leading wide receiver in all categories including receptions, yards and touchdowns. In 2010 Aaron recorded a career-best season, earning him All-Arena honors. He led the Blaze in all receiving statistical categories and tops in the AFL with 146 reception, career best 46 touchdowns, and 1,448 yards. In 2008 he finished third in the entire AFL with 135 receptions and eighth in the AFL in yards with 1,527. In 2006 as a rookie he played with the Kansas City Brigade where he was named to the AFL All-Rookie team. Previous to the AFL, Aaron started his pro career in 2003 in the NFL with the Dallas Cowboys where he caught his first career NFL catch from Tony Romo vs the Houston Texans. Over the next couple years he would go on to sign with the Chicago Bears and Carolina Panthers of the NFL. In 2004 & 2005 he represented those NFL teams in NFL Europe where he went to two World Bowl Championship games as a member of NFL Europe’s Berlin Thunder team. Aaron had tremendous success in Europe where he was selected to the All-NFL Europe 1st Team after he led the league in receptions with 43, second in touchdowns with five, second in yards with 582. Later that year back in with the Carolina Panthers he recorded his first NFL touchdown vs the Redskins, in a later game he suffered a season ending shoulder injury vs the Steelers. Collegiately, Aaron played two seasons for the Kentucky Wildcats after transferring from Snow College in Ephraim, Utah. As a senior, he led the Wildcats with 41 receptions for 706 yards and 10 touchdowns. Boone ranked first in the nation in touchdown-to-catch ratio and also led the very competitive SEC in touchdowns. In 2000, Boone earned First-team All-America by the JC Gridwire and All-America by the National Junior College Athletic Association at Snow College. He caught 81 passes for 1,505 yards and 19 touchdowns.

Get the Wide-Receiver Pro DVD

Is the two time all-league center for the back-to-back UFL Champion Las Vegas Locomotives. Jesse first got his start in football at Millard High School in Fillmore, Utah where he was a three sport athlete and student. He received all-region and all-state honors in football prior to signing an athletic scholarship to the University of Utah. At Utah Jesse was a two time all-conference center and team captain. He was also a member of the undefeated 2004 Fiesta Bowl team. After college as a professional Jesse spent time playing for the Rhein Fire of NFLE as well as the Cincinnatti Bengals, and Oakland Raiders of the NFL prior to joining the Las Vegas Locos of the UFL. 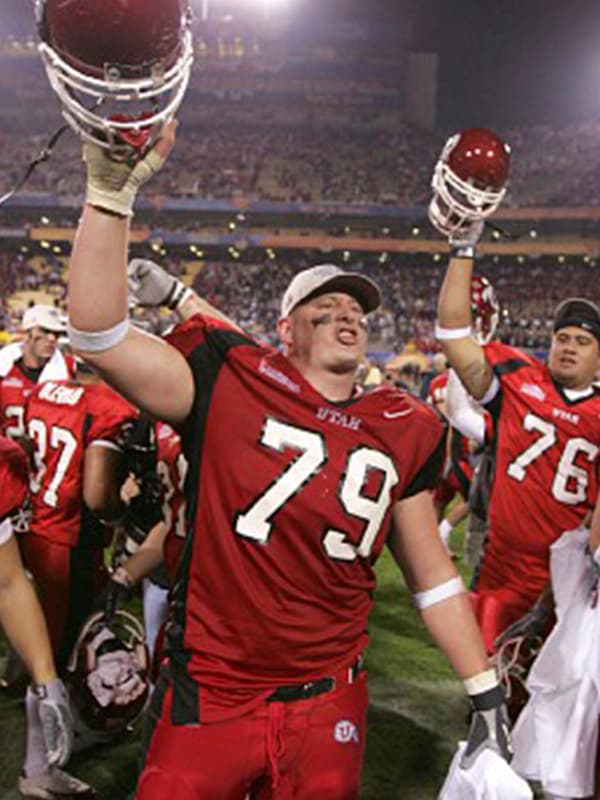 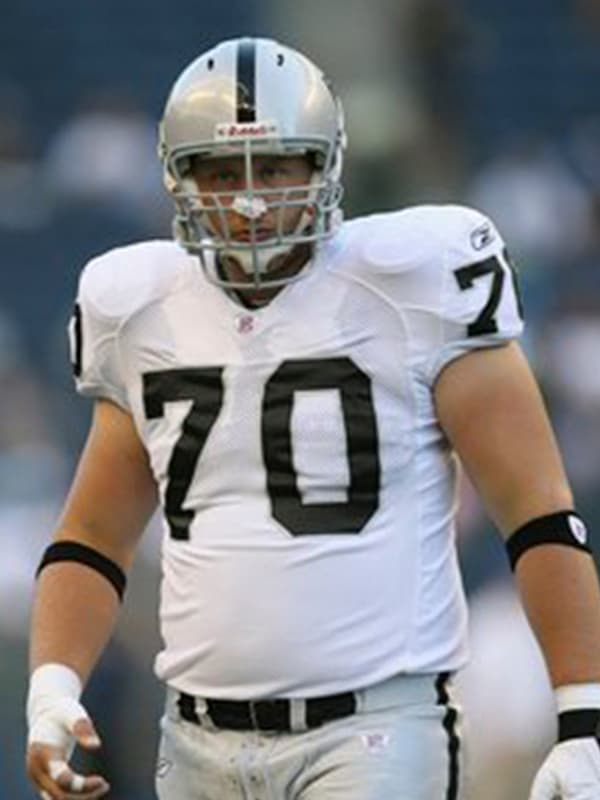 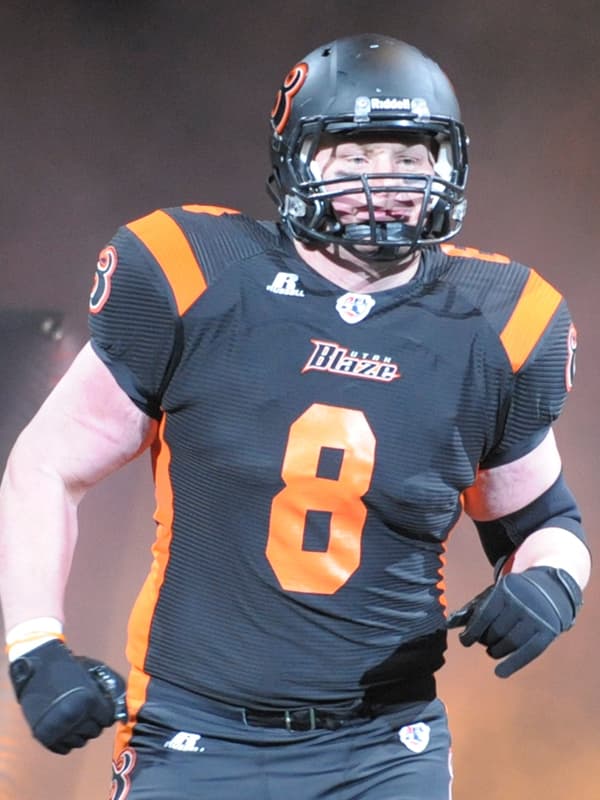 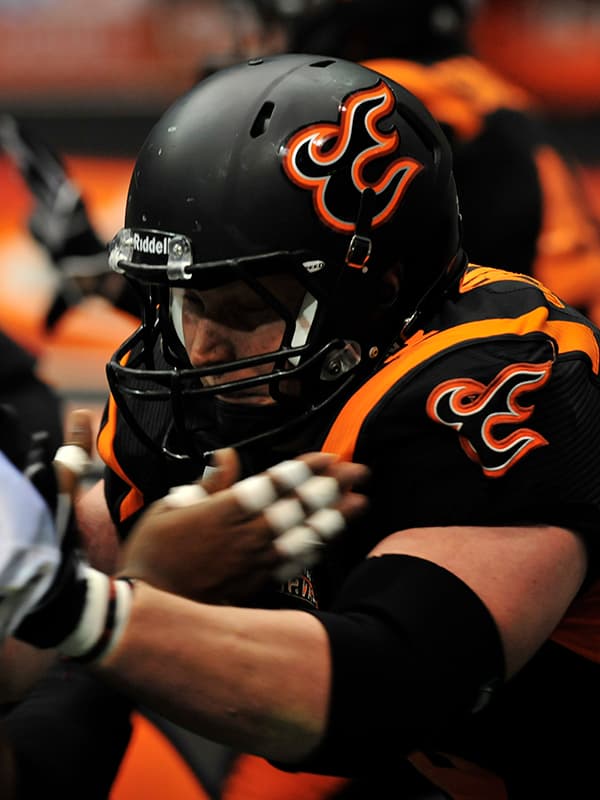 Playing size 6’4 305lb
After 4 years in the NFL,CFL,UFL and AFL, Jason has now retired from professional football. In 2011 While starting 12 games at tight end for the Utah Blaze he had 14 catches for 123 yards and 5 Touchdowns. In 2010 after being activated from the Other League Exempt List. He participated in five games with the Blaze, tallying four catches for 46 yards and one touchdown Prior to that he was signed with the B.C. Lions of the Canadian Football League. He spent the 09 season on the injured reserve list with the Las Vegas Locos of the United Football League. 2008: Jason was signed as a rookie free agent with New Orleans Saints of the NFL. A preseason All-conference selection was cut short by a season-ending injury his senior year, Prior to that Boone earned Mountain West Conference Honorable Mention honors as a junior in 2006. That year, Boone started in 11 games and did not allow a single sack. He also earned Utah’s Offensive Player of the Game award after games against Utah State and San Diego State. As a sophomore Jason started in all 12 games and led the offensive line in knock-downs, he also played in every game as a freshman. In 2004, he was named academic all-MWC and to the Utah Athletics Academic Honor Roll. Jason starred for Millard High’s (Fillmore, Utah) 13-0, 2001 state championship team as an all-state offensive and defensive tackle. 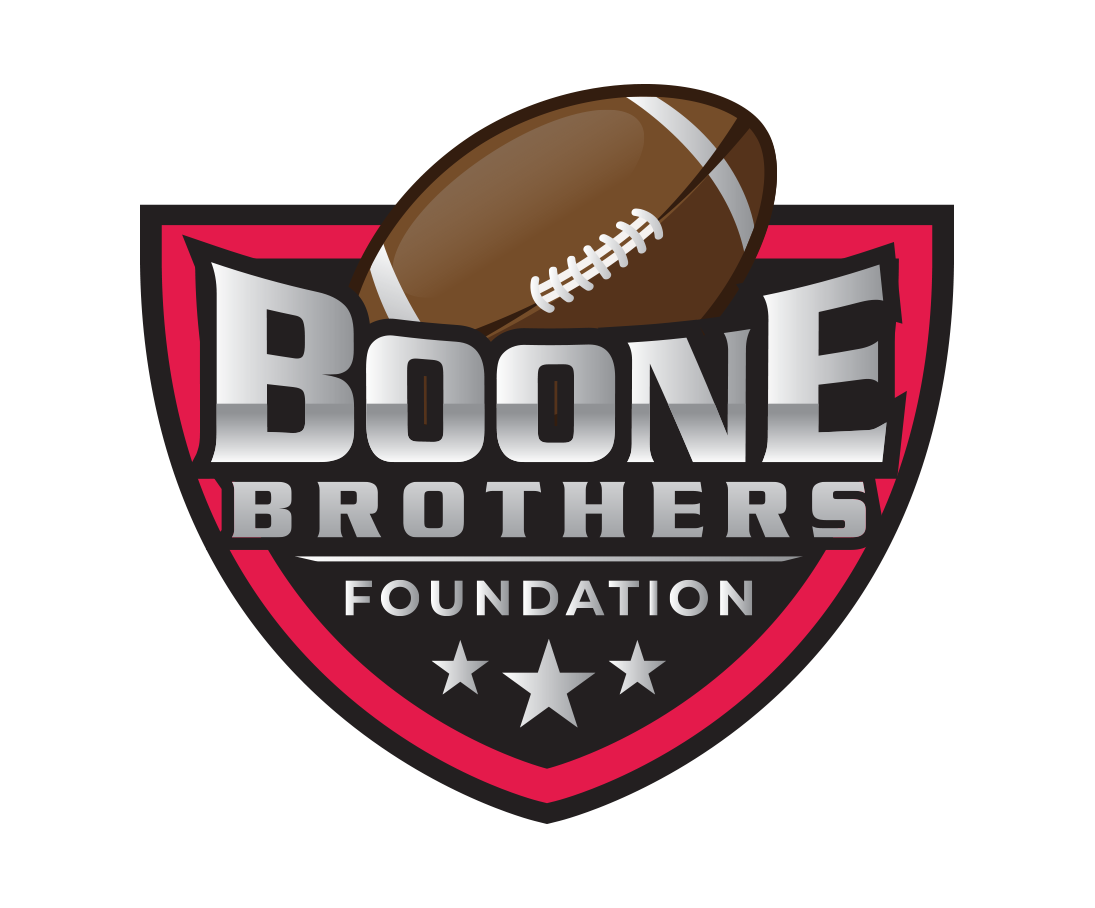 Send us an email at BooneBrothersFootball@gmail.com